WHAT CAN YOU DO IF YOU ARE LOCKED OUT OF YOUR HOUSE? 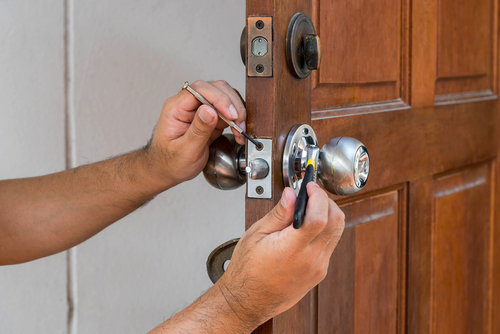 We’ve all done it at some point in our lives. Whether you are running out of the house because you are late for work or you just have a thousand things on your mind, you leave the house, slam the door and then wonder, “Where are my house keys?” Sometimes you may not even realize […]

WHY ARE DRIVERS KEEPING THEIR KEYS IN THE FREEZER?

There is a downside to advancing technology, especially the technology associated with remote car keys and car key chips. What is that downside? “Across the USA, thieves have begun using a device called a power amplifier to help unlock cars,” according to a May 7 USA Today article. There are a few basic steps that […]

ARE YOU IN ONE OF THESE 3 DIRE SITUATIONS THAT CALLS FOR LOCK REPAIR? 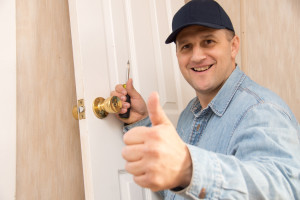 Security for your home, car, or even business can be a complicated issue no matter where you live. You have to protect yourself and your family or employees, and you also need to safeguard against future incidents if one has already occurred. But many people don’t even know exactly when they should call a locksmith […]

WHAT TO DO AFTER YOU LOSE YOUR CAR KEYS 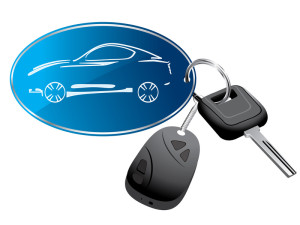 Picture this: You walk up to your car, reach into your pocket or purse, and freeze. You’ve lost your car keys. This is the same situation for over one in 10 drivers, who have found themselves standing next to their car with no key to open it. According to a survey of 2,000 vehicle users […]

GOOD NEWS: YOUR CAR IS MUCH SAFER THAN IT WAS YEARS AGO 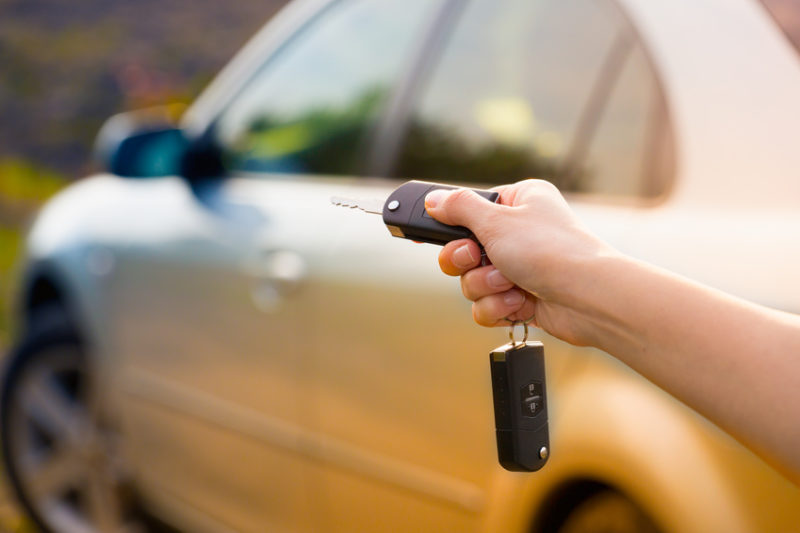 One in five drivers will have their keys stolen at some point in their lives, 26% will lose them, and both of these things can ultimately result in car theft. There is good news, however. Fewer people are stealing from cars. “The 700,000 vehicles stolen in the United States in 2013, the most recent full […] 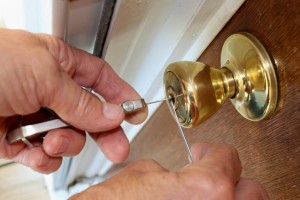 Two parents from Berkshire, England who remain unnamed undoubtedly wish they had access to local locksmith services around-the-clock, just like we do on this side of the pond. The duo waited outside of their home for over an hour after their one-year-old child locked them out. Somehow, the tiny tot leaned up against the door, […]

There is a break-in in the U.S. about once every 13 seconds — and, with such a large volume of intrusions and forced entries, it makes sense that some of them may not be what you expect. When water flooded into Rhode Island resident Nancy Page’s bathroom, Page assumed a pipe had burst in her […]

What You Need To Know About Car Keys

Many believe that we reliably keep our cars under lock and key, but is that truly the case? A Missouri woman and mother, who wishes to be referred to by her first name only, Christine, reveals that she accidentally discovered a big problem with her car keys. Christine’s family owns a Honda Odyssey and a […]