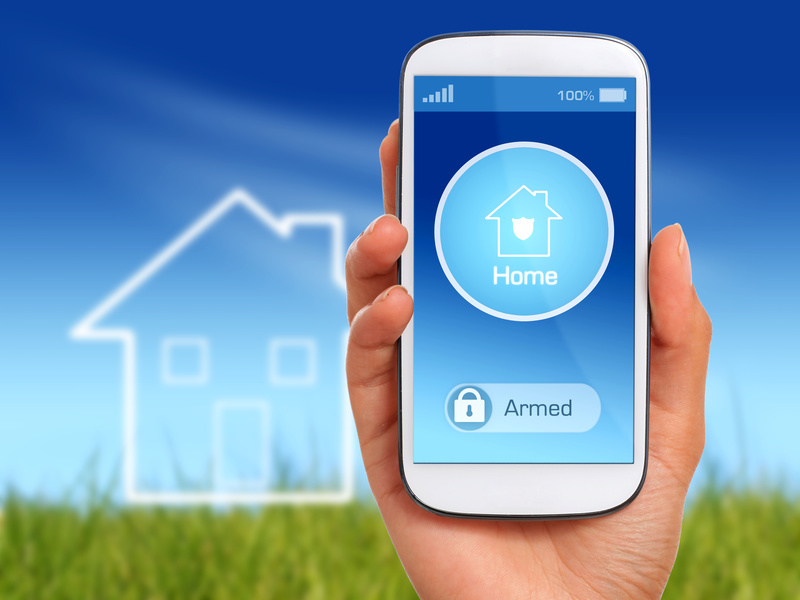 YThe basic lock and key has been around for thousands of years. While professional locksmiths have improved upon the materials used and specifics of the early wooden pin locking systems over the years, the basic design of lock and key devices has remained relatively unchanged. That is until recently where things like new technology and the internet are making it possible to create entirely innovative lock and key designs, according to Gizmodo.com.

In a recent piece examining the history, present-state, and potential future of locks and locksmiths, the trendy tech news site outlined the way a lock and key work in the traditional sense but also touched on the many new developments that could change the way homes and personal belongings are secured.

There are certainly many benefits to using more modern security systems, which could have you changing your locks. One factor that may force you to upgrade is that it’s so easy for criminals with even rudimentary knowledge of the field to pick traditional locks. It’s in this vein that veteran lock companies, such as Yale and Schlage, along with smaller startups across the country, have developed new keyless systems.

Reducing the possibility of misplacing or losing a key is one of the basic benefits. The average person misplaces keys up to nine items a day. Additionally, one-third of respondents in a poll said they spend an average of 15 minutes each day searching for items; cellphones, keys, and paperwork top the list.

Schlage recently announced their new Sense lock, which works with Apple HomeKit and features the ability to open the deadbolt on your home with a simple voice command to Siri. Yale’s new Linus lock has a touch-screen number panel that allows you to set up to 250 different access codes. That way you can give one to family members, friends, and relatives and know exactly who’s coming and going at exactly what times by checking the log.

There were 1.9 million burglaries in the United States in 2013, according to the latest FBI statistics. Having more advanced systems would make it harder and possibly deter many criminals from even trying.

These systems would also help the people who are constantly locking themselves out of their homes — about two million people in 2012 alone. The new lock and key systems don’t stop there, though. The real end-game many companies see these devices having is in their inter-connected capabilities. Your lock won’t just be connected to your phone but also other devices inside your home.

For example, you come home from work and as you unlock your door remotely on the walk up, it’s also programmed so that your thermostat gets set to a certain temperature, the television turns on to your favorite channel, and the porch light is turned on.

While these types of systems also bring new potential security risks, it’s a sign that even one of the most traditional industries can be modernized.